Do you want a new best friend? Or a Realtor?? 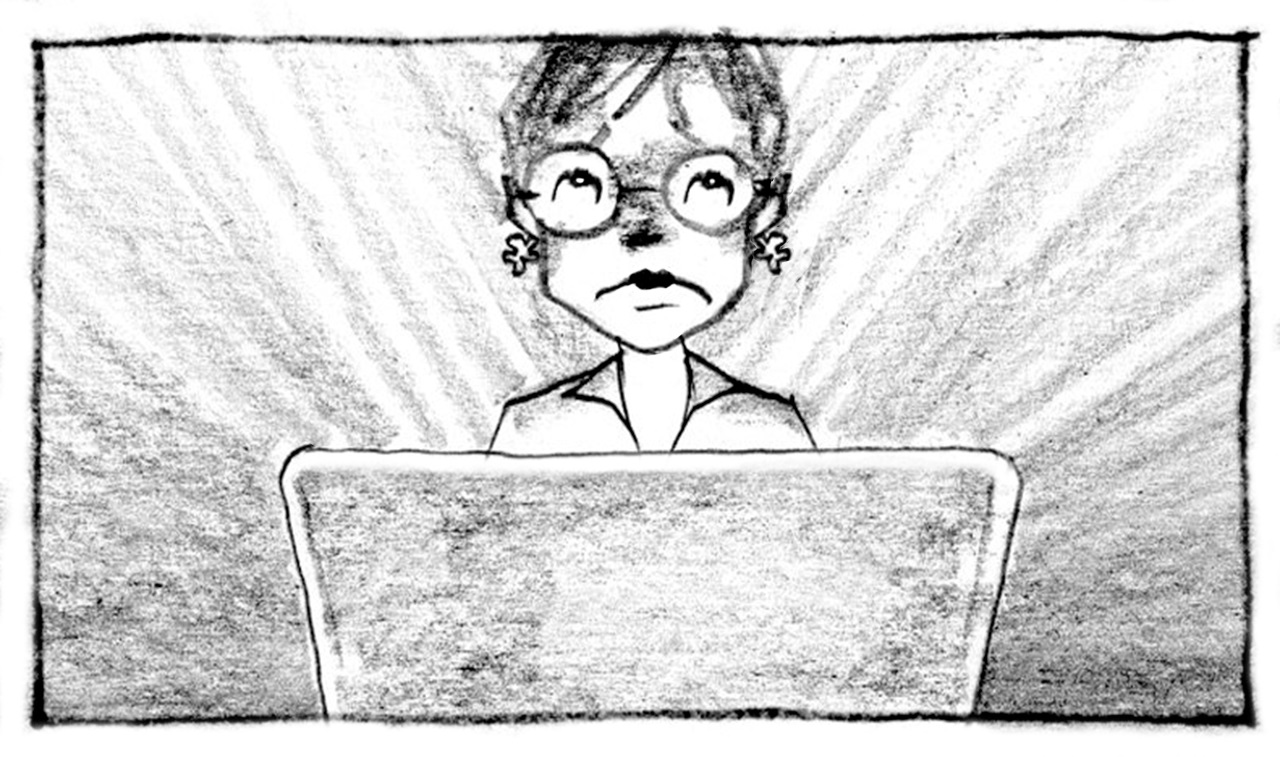 So....you are getting ready to list your house.  Are you in need of a new best friend?

But, you want to list your house and you are thinking of using your best friend who got her real estate license last week.  Ok, keep reading....I'm not going to bash your friend...I promise.

I remember when I first started.  I got a cold call while on floor duty from an old gent who wanted to sell his house.  I started to sweat and my hands were shaking. I immediately got a wet mustache and my nose started running.  My pits were wringing wet in less than 5 seconds.  I seriously thought about telling him he had the wrong number.

Now, granted, maybe I'm a little different than other agents but I wanted so badly to be a really good agent that it was scaring me to death.  I had heard horror stories in the office of seasoned agents who sold the wrong house!  Who forgot to give the ratified contract to a title company until the lender wanted to know who he should send the settlement papers to.  Who forgot to tell the buyer that there was 10 years left on the front foot fee and then ended up having to pay thousands to cover it or be sued!  Who promised in their advertising that they could sell a house in 30 days and when they sold it in 31 days, the seller sued them for false advertising and the agent was on the line for a full refund for that house!

Holy crap!!  And this little old gent wants ME to list his house.  I was actually so scared that I said  "Are you sure?"

I got all the really good agents in the office (not the ones referenced above) to give me advice so that I could do the very best job possible.  I learned about due diligence, about proper pricing, agency, contract forms, and all that stuff that would keep me out of serious trouble.  Yes, I was licensed but you don't learn how to sell houses by going to classes.  Just like you don't learn to be a teacher by graduating from college.  You learn by doing!

I went to his house and even though I thought I was going to throw up on his doorstep, I made it through. It was a listing fraught with problems--mold being only one of them--but I sold his house.  I will say, though, had he been a relative, one of us would be dead.

Remember that when you are thinking about listing with a relative or best friend.  Maybe you need an agent that you can gossip about for the next 10 years without them finding out.  That's when you call me.

I might not be your new best friend, but I might be the best thing that's ever happened to you!